WITH A TURNOUT OF 55,000 PEOPLE AT THEIR RECENT CONCERT IN CARY, HYDRA HAD MORE FANS PRESENT THAN ANY BAND IN THE PAST 20 YEARS, SOLIDIFYING THEIR POSITION AS NORTH CAROLINA’S HOTTEST BLUEGRASS BAND!

Hydra was originally known as the Swannanoa Trio. Founded in 2009 in Asheville, the trio quickly rose to prominence in the North Carolina music scene. The band combines traditional bluegrass music with elements of rock, gospel, and hip-hop, creating a style of music that appeals to a wide range of audiences. As the band increased in popularity, the original trio began to recruit new members, changing its name to “Hydra” to reflect the growing number of performers present. Hydra’s popularity continues to grow, and its albums have sold in New York, Los Angeles, Dublin, London, and even Tokyo. 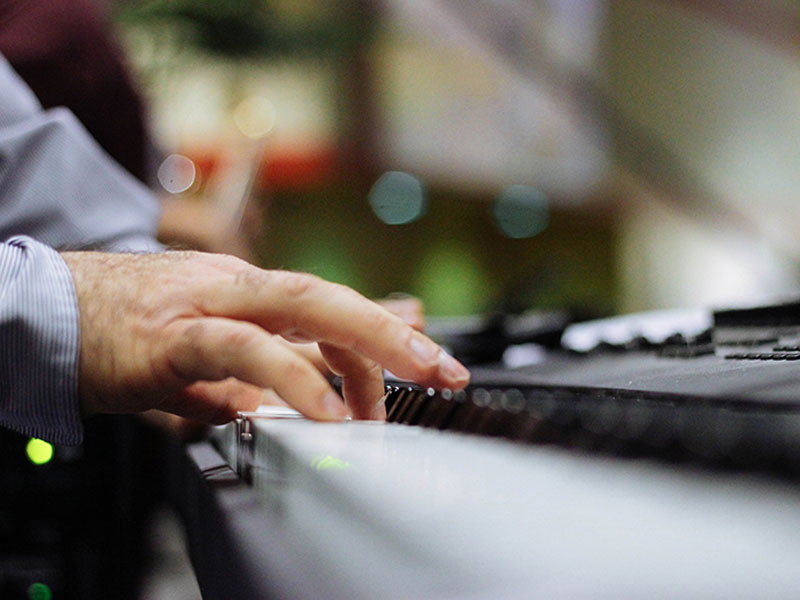 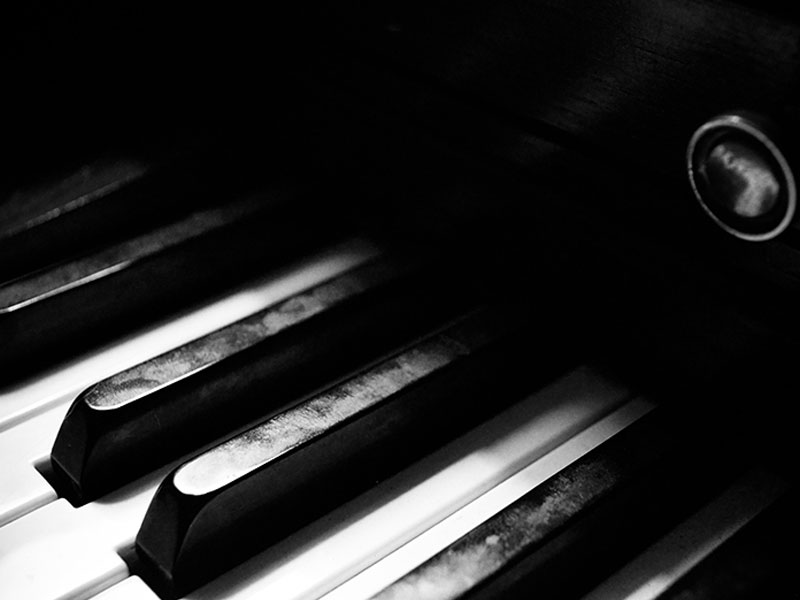 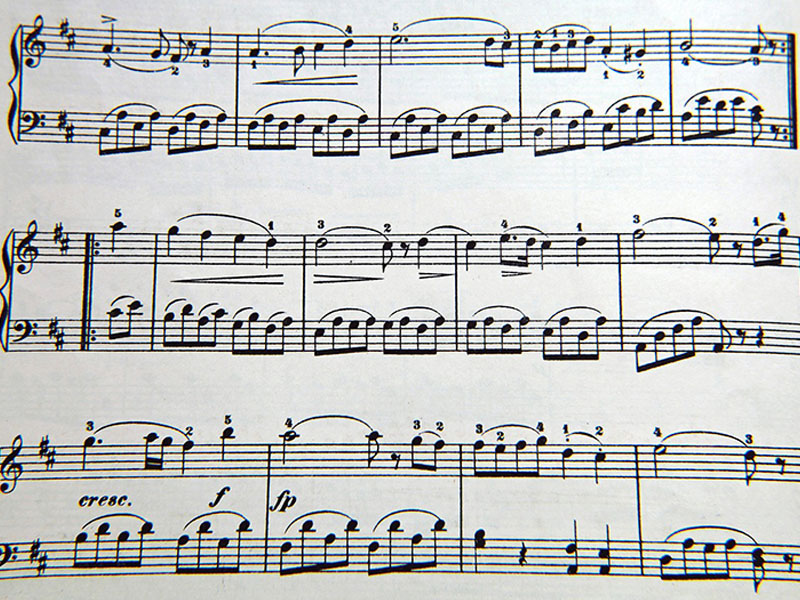 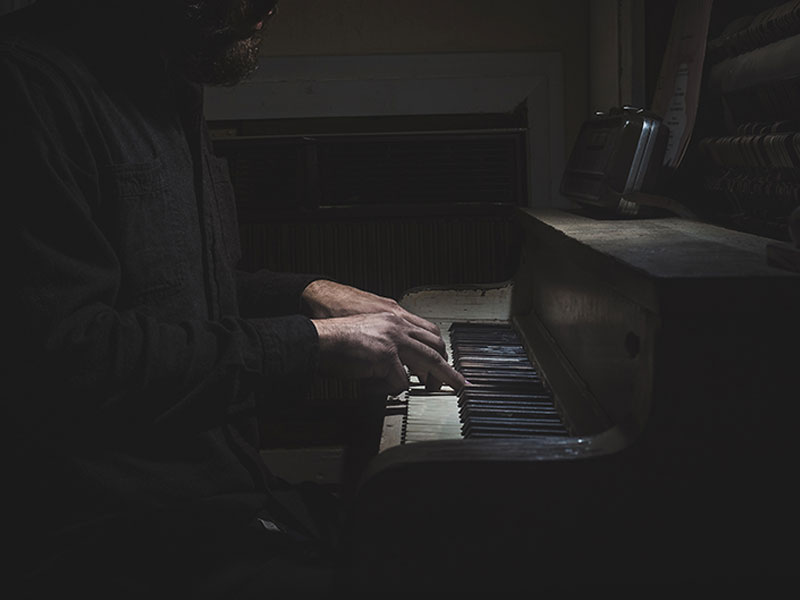 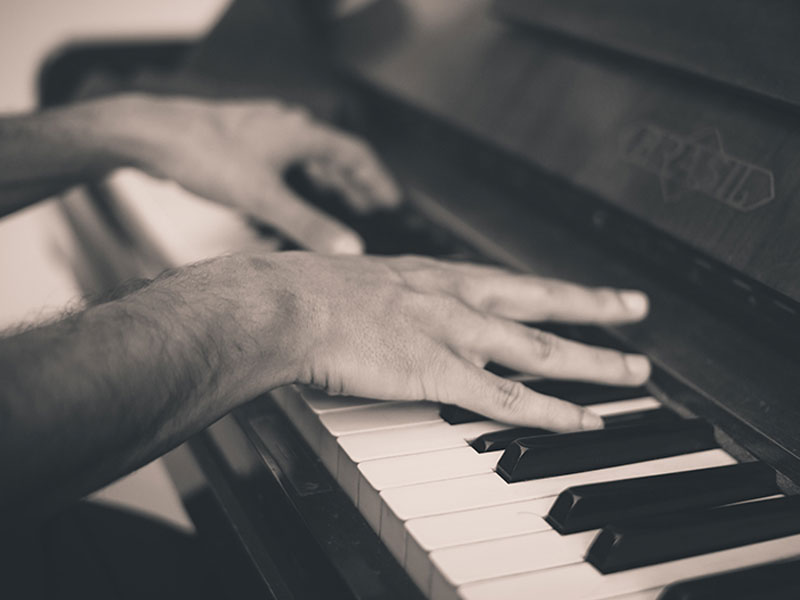